Trust His Plan–Even When It Hasn’t Been Revealed 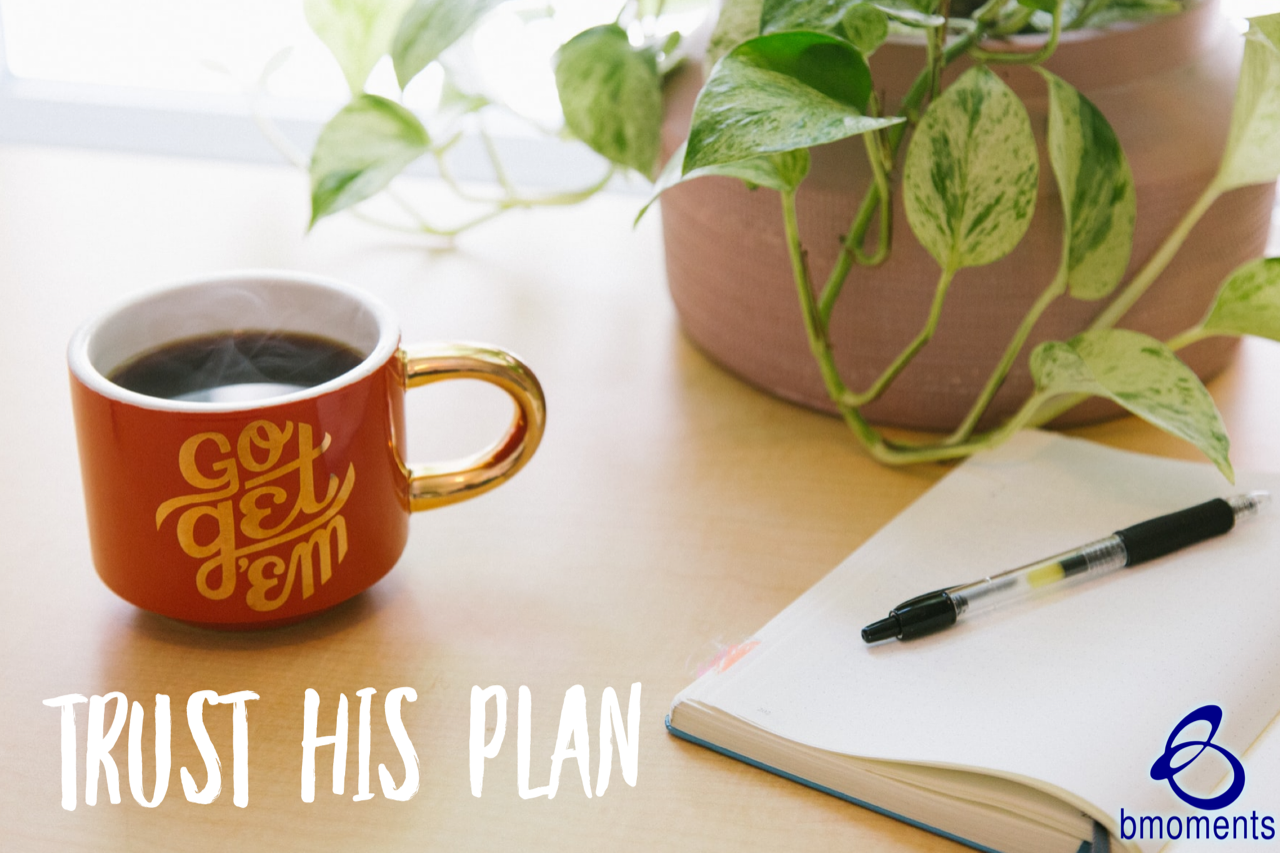 Today I am encouraging you to keep the faith, even when God’s plan hasn’t been revealed.

Yesterday, we celebrated Dr. Martin Luther King Day, and I can only imagine the many times he had to keep the faith because God’s plan had not yet been revealed to Him.

When I turn to the Scriptures, I think about the story of Stephen from the book of Acts. Stephen spoke the truth to certain Jewish leaders, but he ended up being stoned to death for his efforts.

Word spread of Stephen’s murder and many Christian believers fled Jerusalem, fearing for their own lives. They were frightened and could see no good in Stephen’s death.

However, as these believers disseminated around the world, they also began to spread the gospel. In other words, the gospel was able to reach corners of the globe that it likely would not have if this tragic sequence of events had not occurred.

Through Stephen’s story, we see that God is ultimately in control, and His goodness will always prevail, despite how grim the circumstances may appear. The key is to keep your faith, even when God’s plan has not yet been revealed.

As we sit on the precipice of a new administration in our country, let us keep the faith and see how God’s plan will be revealed. As you do so, remember these words: “Many are the plans in the mind of a man, but it is the purpose of the Lord that will stand.” Proverbs 19:21 (ESV)

So today, trust His plan.