Visualize the Path God’s Creating for You 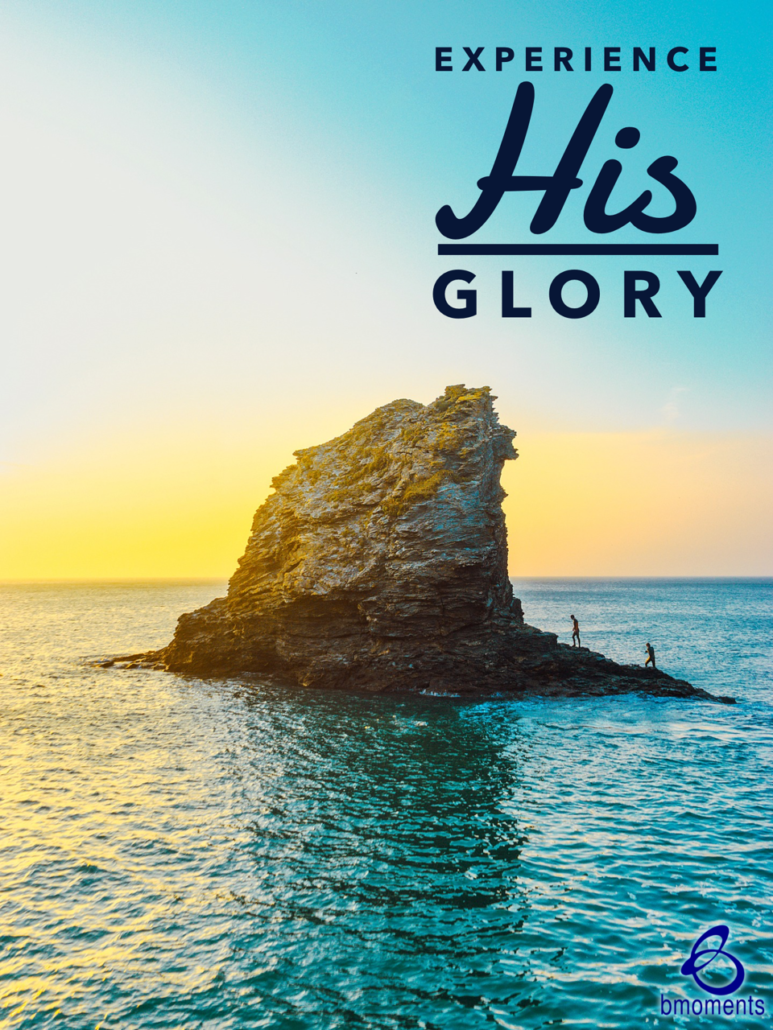 Lately, I’ve been talking extensively about God’s greatness. So today, I’m thinking about how we sometimes have to see this greatness first before we experience it.

As Joshua was preparing his men to conquer town after town, he told them in advance their actions would prove that the living God was among them.

When I read this passage, I began to visualize Joshua as my tour guide. He told me what to expect over the next several hours on this tour with him, allowing me to visualize the sights, sounds, and emotions his followers experienced.

First, he told them that God had selected several priests to go before them and that they would carry the Ark of the Covenant about half a mile ahead of the rest of the caravan. These priests were to lead the group on the journey.

Then, Joshua told his men that even though it was harvest season, meaning the Jordan River would be overflowing, there would be no delay caused by water. As soon as the priests put their feet in the river, the river would suddenly flow upstream so that the group could cross the Jordan River.

The key point, though, which he continued to emphasize, was that he wanted them to think of this and to see that. In other words, Joshua was highlighting the importance of visualizing their journey so that they would have faith in the path ahead.

The next time you’re feeling challenged to envision how God will guide your life, cling to this timeless bible verse: “Trust in the Lord with all your heart, and do not lean on your own understanding.” Proverbs 3:5 (ESV)

So today, see it and believe it—it’s on the way to you.