Are You Waiting for the Scales to Shift?

By: Suzette|Published on: Jun 1, 2019|Categories: Leaping into Your Miracle, Patience| 0 comments 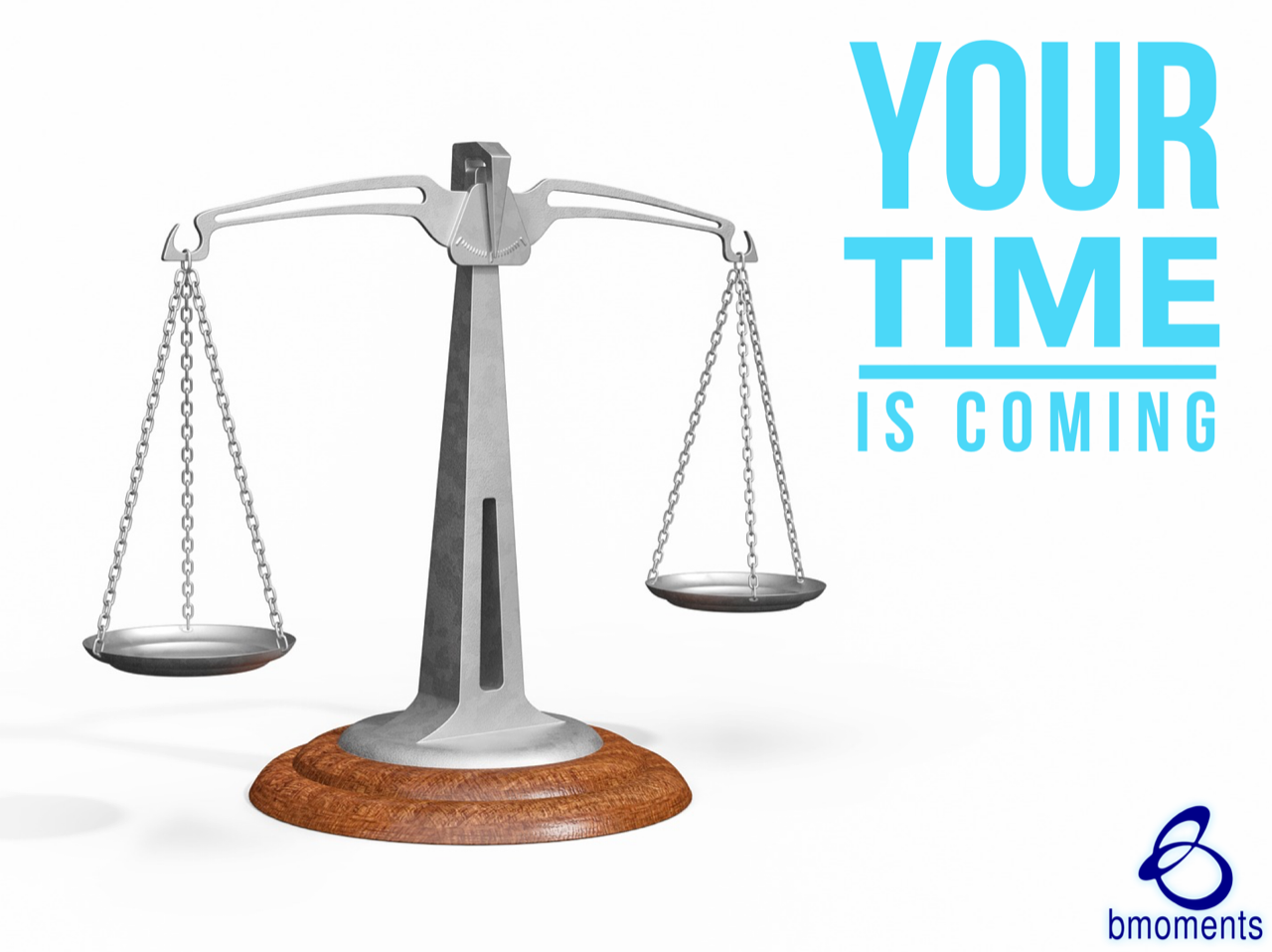 Today I am asking a question: Are you waiting on the scales of justice to shift in your favor?

Sometimes you may just want to know when it will be your time. When we’re waiting for a situation to shift, we may wonder how we should behave in the interim.

When I turn to the Scriptures, I think about David’s life and all he had to endure between the time when he was anointed king and the time when he was appointed king. There are times when we hit a certain milestone and believe we’ve turned a new corner, only to be confronted with more of the same. It is very likely that David felt this same way after he graduated from the shepherd’s field to defeating Goliath.

In the end, at God’s appointed time, David did take the throne. Yet more importantly, while He was waiting on God, David never tried to tip the scales in his favor through retaliation or vengeance. Instead, through it all, he exercised patience and sought God’s will at every turn.

If you feel like you’re in an unjust situation and can’t wait for it to end, hold onto these words: “Be patient, therefore, brothers, until the coming of the Lord.” James 5:7 (ESV)

So today, your time is coming.