Watch for God’s Hidden Hand in Your Life 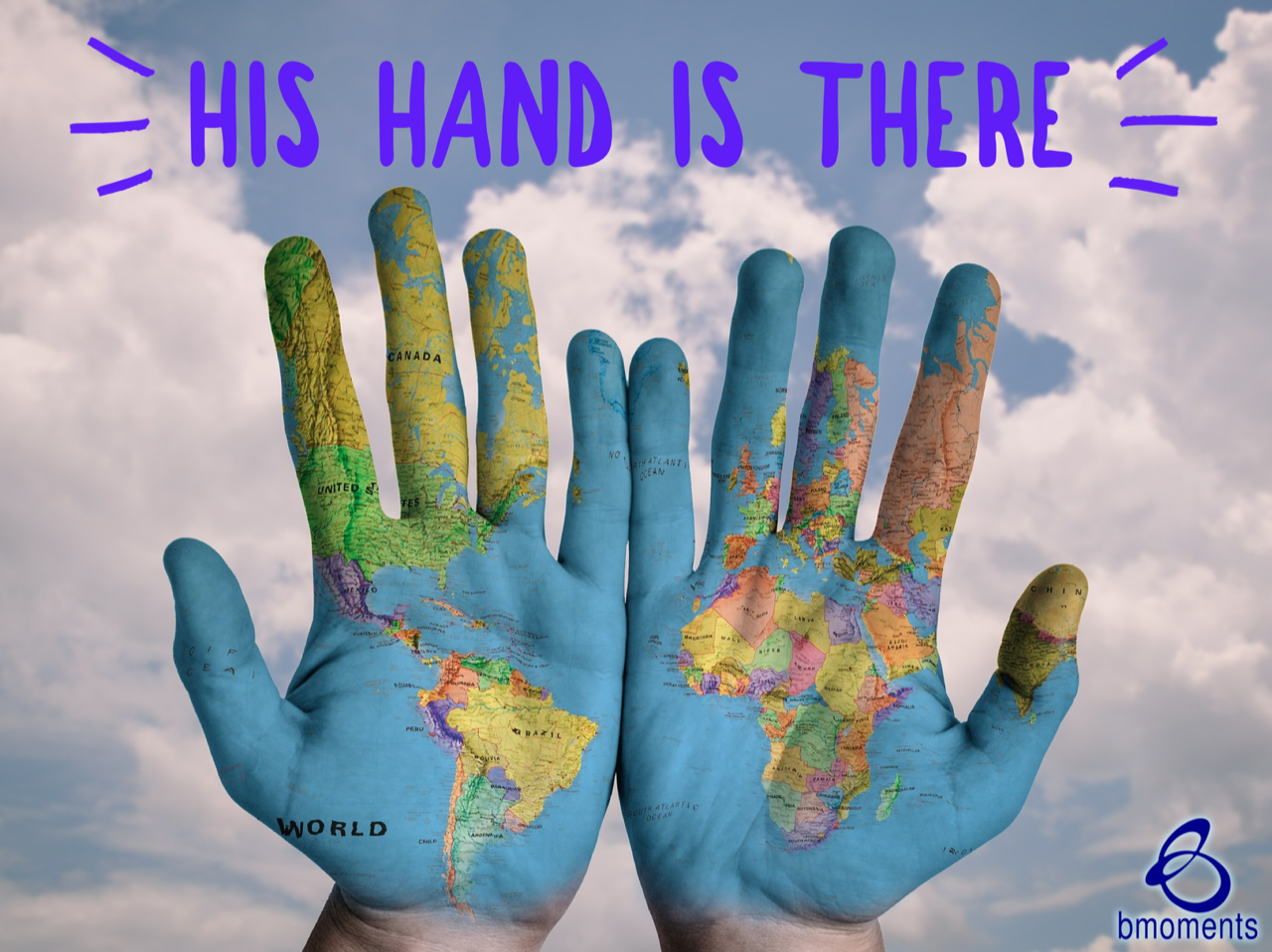 Today, I am reminding you about God’s hidden hand.

This is when you know for sure that an event or outcome of a situation was shaped by more than just chance. Esther’s story is a perfect example of God’s hidden hand. What is particularly interesting about the book of Esther is that it never mentions God by name, even though you can see His hand throughout the book.

Esther was a young Jewish girl in Persia who was chosen to replace Queen Vashti, who had recently been exiled. The fact that Esther was Jewish was a big secret; it wasn’t even known to the king.

However, not long after Esther was crowned queen, a decree went out to exterminate all of the Jewish people. This left Esther in a tight place. She needed to approach the king and make an appeal for the lives of the Jewish people without revealing her own identity.

During this time, her cousin Mordecai encouraged her to take some kind of action as he continually reminded her that she had been elevated to the palace for such a time as this. We see that even though God’s name isn’t mentioned, it is clear that His hand perfectly positioned her to not only save herself but also to save the Jewish people.

Esther’s story is a great reminder of how God is always at work on our behalf, working strategically behind the scenes and on multiple levels. Let us use this Scripture to show us what we need to do, which is: “Trust in the Lord with all thine heart; and lean not unto thine own understanding.” Proverbs 3:5 (KJV)

So today, watch for His hand.