Do What’s Right Despite Others’ Reactions 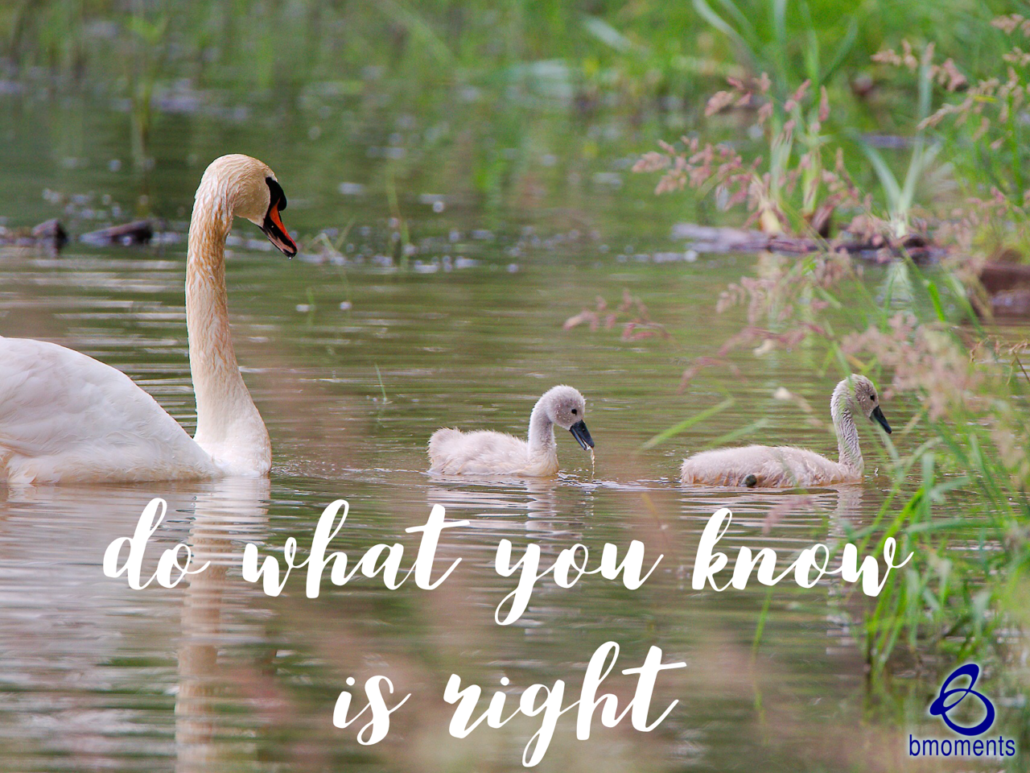 Today, I am thinking about when people misunderstand your intentions.

Recently, we talked about doing what’s right even when it’s unpopular. We used David’s life as an example as he chose to care for the heir of another monarch when it was a common practice to kill the heirs of other monarchs. David was his own man, so he did what he knew to be right in his heart.

Yet sometimes we can proceed with the best intentions and still have our intentions misunderstood. This is exactly what happened to David.  When King Nahash died, his son Hanun became king. David said he would always be loyal to the son because his father had always been loyal to him. Therefore, David sent some ambassadors to express his sympathy to Hanun about his father’s death.

However, when David’s ambassadors arrived in the land, Hanun’s advisors told him that the men were not there to honor him but instead to spy on the city so they could ultimately conquer it. Hanun listened to his advisors and shaved off half of each man’s beard and cut off their robes before sending them back to David in shame. They clearly misunderstood David’s intention.

The key here though, is to not deviate from doing what you know is right, even when your intentions are misunderstood. Always remember there is one who will know your heart completely and never misread your intentions. Let us cling to these words: “I the Lord search the heart and test the mind, to give every man according to his ways, according to the fruit of his deeds.” Jeremiah 17:10 (ESV)

So today, do what’s right.